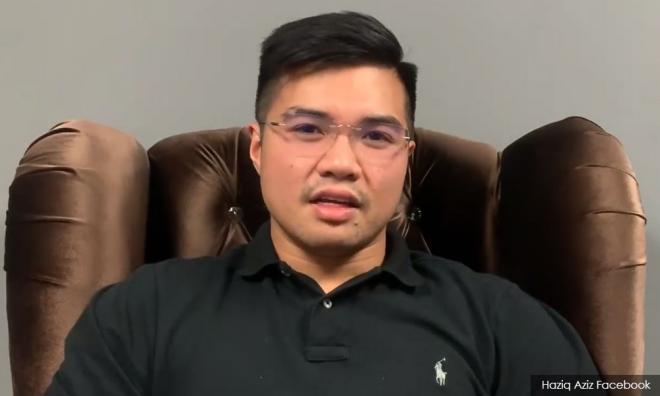 The dilemma of fake videos

QUESTION TIME | The talk all over town yesterday was about that sex video purported to show relations between a minister and the aide of a deputy minister in a hotel room in Sandakan during the recent by-election there. Few pieces of news capture public attention as much as such videos, whether fake or not.

If at one time, such videos can be successfully used to show that the participants were really who they were by facial identification, that is definitely not the case anymore - it is relatively easy to produce fake videos.

There are some well-known instances where it was more or less verified who the participants were. These included an MIC politician many years ago when a DAP leader surrendered the video tape to the authorities, and a former MCA leader and health minister in a hotel. If anything, this dispels the unreasonable, unfounded notion that this is a Malay phenomenon - history shows it is multi-racial.

More recently, an effort to smear the name of a prominent PKR leader via a sex video came to nought when he maintained that the video was a fake and those who saw it were not convinced it was the alleged person in the video. Thankfully we were all spared the agony and farce of yet another prosecution.

The twist in the latest case is that the other person has come out to swear in a video that he was the person involved with the minister...