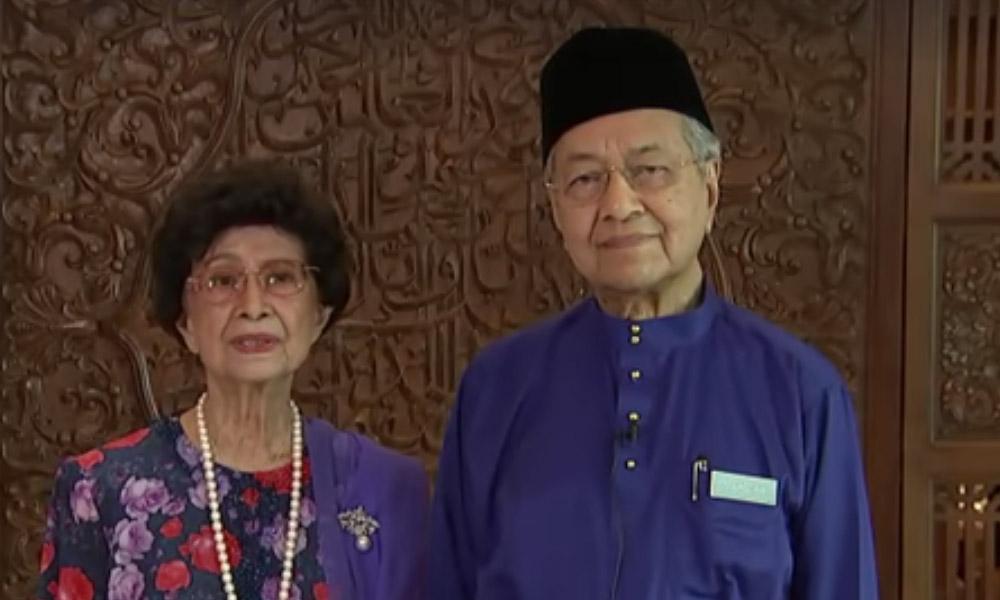 Is Mahathir a feminist?

COMMENT | He has a successful wife, Dr Siti Hasmah Mohamad Ali, who was instrumental in rolling out the nationwide family planning programme, about the time of Merdeka. He has an equally successful daughter, who is supportive of marginalised communities and has helped publicise the plight of HIV/AIDS sufferers. Furthermore, he has been a vocal critic of Malay men who prefer to read "soft" subjects, like religious studies, at university.

Despite being called many derogatory names in the past, including a dictator and "mahafiraun", there is one thing you may have not been aware of Prime Minister Dr Mahathir Mohamad. He is a feminist. Like the Canadian PM, Justine Trudeau. Or the actor, Benedict Cumberbatch.

Many people dislike the term "feminist". It may mean many things to different people. Some abhor the term because it is commonly portrayed as anti-male. It is nothing of the sort. Generally, the term 'feminist', is used to describe someone who believes that women should be accorded the same rights, opportunities and power as men, and be treated in the same way.

In the past, Mahathir has praised Malaysian women, whom he said dared to take up challenging courses at university, like engineering, the sciences and medicine, unlike their male peers...