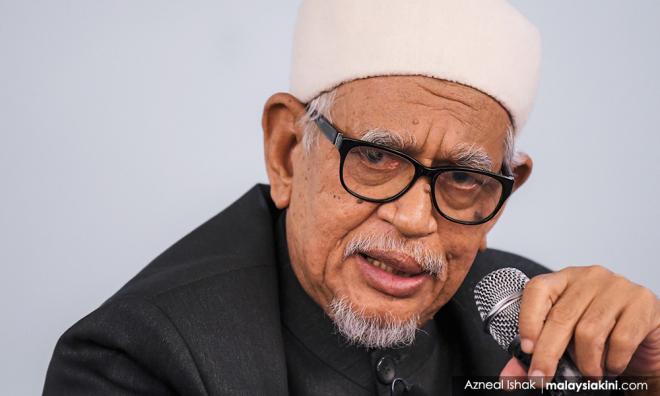 COMMENT | PAS president Abdul Hadi Awang ended the party’s 65th muktamar by predicting a collapse of Pakatan Harapan. This should come as no surprise, as in the assembly he harped on the alleged failures of the government. The party has been engaged in trying to promote divisions in and dissatisfaction with Harapan since GE14.

At the same assembly, Hadi received formal approval from the delegates for a partnership with Umno, a de facto relationship that has existed electorally post-GE14 but one in practice started much earlier. The move signals a change in the alliance at the leadership level to greater grassroots ties.

There is little recognition that the conditions Harapan faces were the product of Umno mismanagement, or any articulation of how PAS would manage the challenges the country faces. PAS is engaged in a full-on attack on Harapan, with the hope that it will bring PAS into national power.

Of the two parties in the opposition, PAS has proven (so far) most adept at navigating New Malaysia’s politics of uncertainty and has gained political traction over the last year. There have been important changes taking place in the Islamic party in recent years. PAS is clearly engaged in a ‘waiting game’ in which national power remains an ideal, but its influence in shaping the national narrative and political landscape has grown.

Despite predictions that PAS would be wiped out as a political force, its role in Malaysian politics is more important than ever...