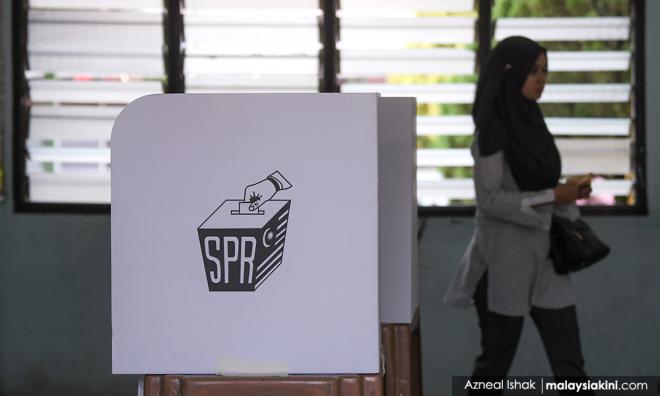 Are our 18-year-olds ready to vote?

COMMENT | On July 4, the day of American independence, a proposal will be tabled to lower the voting age to 18.

Malaysia is one of the few countries in the world that has mature voters who are not able to decide who they want in government. As many as 3.8 million citizens will be eligible to vote if this is passed.

They will join millions of others and participate in this ritual of Malaysian-styled “guided democracy,” inspired by the Suharto regime.

I am sure we will be hotly debating this matter after the issues surrounding the latest sex scandal video affair – or "porno-politics" – have simmered down.

But what will our 18-year-olds vote for when democracy itself is not mature? When authoritarianism still reigns, and when schools have not prepared the young on the basic idea of voting?

When lewd and gutter politics is the norm, and when politics is about robber barons fighting for loot? Which political party is the 'cleanest'? Or are we only going for numbers for old politics to stay in power?

We should first educate first the young on what sustainable politics look like. The ages between 18 to 21 ought to be a "gestation period" for young, potential voters to learn about a third force, to choose what they want as their political future...