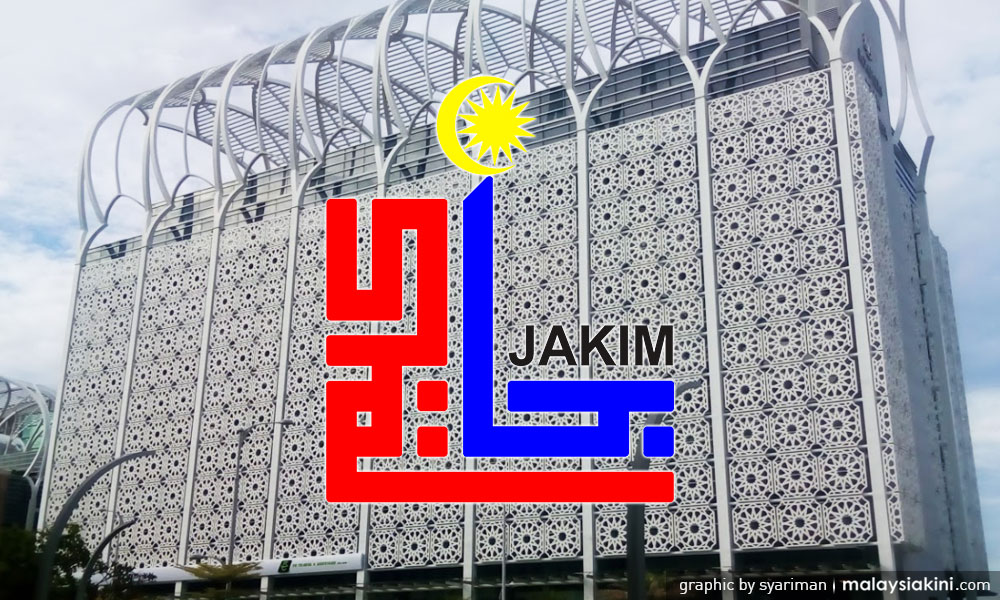 No signs of Jakim's power being brought under control

COMMENT | In ancient Greece, the multi-headed, mythological Lernaean Hydra, terrorised people, feasted on humans and lived in a spring, as it stood guard over one of the entrances to the underworld. Jakim is our bureaucratic Hydra.

Does "Malaysia Baru" need Jakim? Why does the government, be it Umno Baru or Pakatan Harapan, treat its citizens like infants, who are easily swayed to becoming heathen?

Like the Hydra, Jakim strikes fear in people. The various departments of Jakim function as the multi-headed Hydra to regulate our behaviour and prepare us for the afterlife.

Like the Hydra, Jakim is a very powerful body and is accountable to no-one. It controls the lives of millions of people, both Muslim (by direct influence) and non-Muslim (insidiously or by stealth).

In February 2018, Tengku Razaleigh Hamzah accused Dr Mahathir Mohamad of forming Jakim in 1996 to stem growing interest in PAS. Mahathir dismissed these claims and said that Jakim was to bring the country closer to Islam and not contradict Islamic teachings.

So, has Jakim broken the rules? If there is no compulsion in Islam, why does it treat conversion as a numbers game...

jakim
mahathir mohamad
orang asli
column
Related Reports
Orang Asli victims of racism and neglect
a year ago
Orang Asli opened their hearts, not arm twisted into embracing Islam – K’tan exco
a year ago
Standardised syariah laws by end of next year - Mujahid
a year ago
Evidence of state-sponsored discrimination against LGBT persons
a year ago
Jakim receives 10,000 complaints on insults to Islam in under a week
a year ago