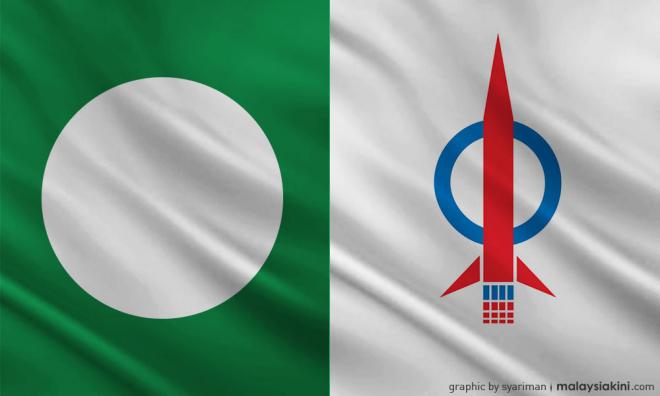 DAP will always be the whipping boy for the far right

COMMENT | In my last piece, I argued that discussions always revolved around the 3Rs because it was hardwired into mainstream Malaysian politics. A good example of this is the welcome asset declaration move by the Harapan government.

No rational person should object to this move and the discussions on it should revolve around its implementation and the roles played by various government bodies in aiding the efficacy of this policy.

Instead, as with most policies issues in this country, the far right has managed to make this about race and religion. The DAP can take cold comfort in the fact that whatever political wounds it self-inflicts will always be overshadowed by the virulent attacks against it by the far right. This is damaging to the country, but makes it easier to rally the political base.

The DAP is in a difficult position. On the one hand, in the social media scene it has the support of anonymous netizens who, more often than not, do more damage to the DAP's agenda than the politicians who control the levers of power in this country...