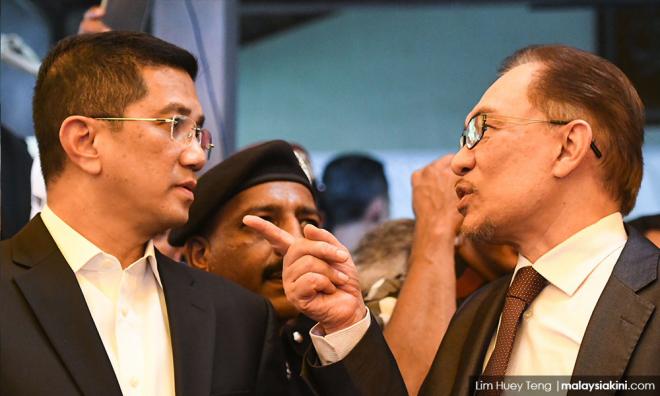 Making sense of the sex video and Anwar-Azmin rivalry

COMMENT | When the latest sex video controversy first surfaced, I told myself to stay clear of it.

I refrained from commenting on the incident, online even when prodded by friends to do so, and never thought of writing about it in this column, too.

Oh no, not another one, was my exclamation to a Sarawak friend who asked me whether I have viewed the video the very day it first emerged. I told him I haven’t.

After Sodomy I and Sodomy II, which spanned over two decades, Malaysians must have had enough of this deadly combination of sleazy sex tapes and dirty politics. Surely, we don’t need another one. Our politicians should allow Malaysians to catch a breather.

Why wasn’t I bothered about a sex tape depicting two men with homosexual tendency? Because another person’s peculiar sexual orientation is not an issue to me. I have never been judgmental on this and I have no right to. Understanding and respect should be the norms here...