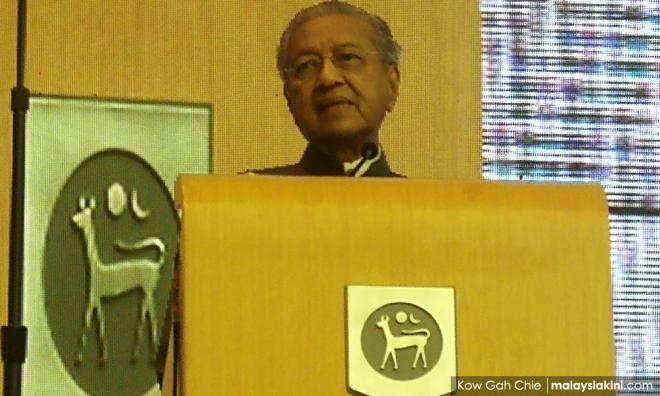 Majority controlling the narrative is part of the problem

COMMENT | The call by Prime Minister Dr Mahathir Mohamad for the majority to counter the narrative of the minority, when it comes to banning concerts, is a mendacious attempt to inject some feel-good rhetoric into the dismal state of the social and political discourse in this country.

All this, of course, goes beyond merely voicing one's opinion on concerts. This is about much more than that. It is simplistic to reduce everything to a simple majority uber alles context, and hope nobody examines too closely what is at stake here.

The reality is that it does not matter if a majority wants something in this country. The fact is that when it comes to issues of race and religion, only the Malay political elite can change the narrative, and so far they have been unwilling or unable to do so.

I have no idea why the call for the banning of a death metal band by the Council of Churches was used as an illustration of a “minority” controlling the narrative. When it comes to this issue, the majority of cases, be it concerts, books and anything to do with free speech and expression, has been at the mercy of the ruling elite and proxies whose agenda is to subvert secular democratic norms in this country...