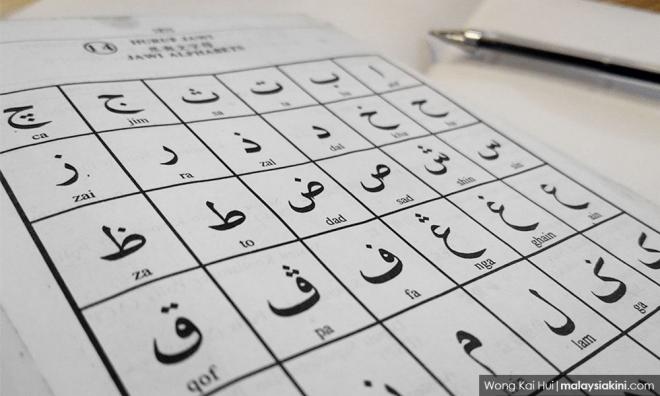 Is the non-Malay fear of 'khat' legitimate?

“Keep your language. Love its sounds, its modulation, its rhythm. But try to march together with men of different languages, remote from your own, who wish like you for a more just and human world.”

COMMENT | I get worked up whenever non-Malays talk about the beauty of multiculturalism and how Malaysia is a melting pot of cultures and how we are all 'Bangsa Malaysia'. A prime example of how all this is so much horse manure is the khat controversy that has some non-Malays concerned about the influence of Malay/Muslim culture in our education system.

UKM’s Institute of Ethnic Studies Teo Kok Seong said, “This kind of attitude shows that we have actually failed in the process of establishing a nation of one heart and one soul.”

Well, of course we have failed in establishing a nation of one heart and one soul. Why? Because we have a constitution that defines us along racial lines, a political system divided by race, a bureaucracy dominated by a majority and political operatives who claim that the state-sanctioned religion gives them the mandate to rule over non-Muslims who should be “pak turut”...