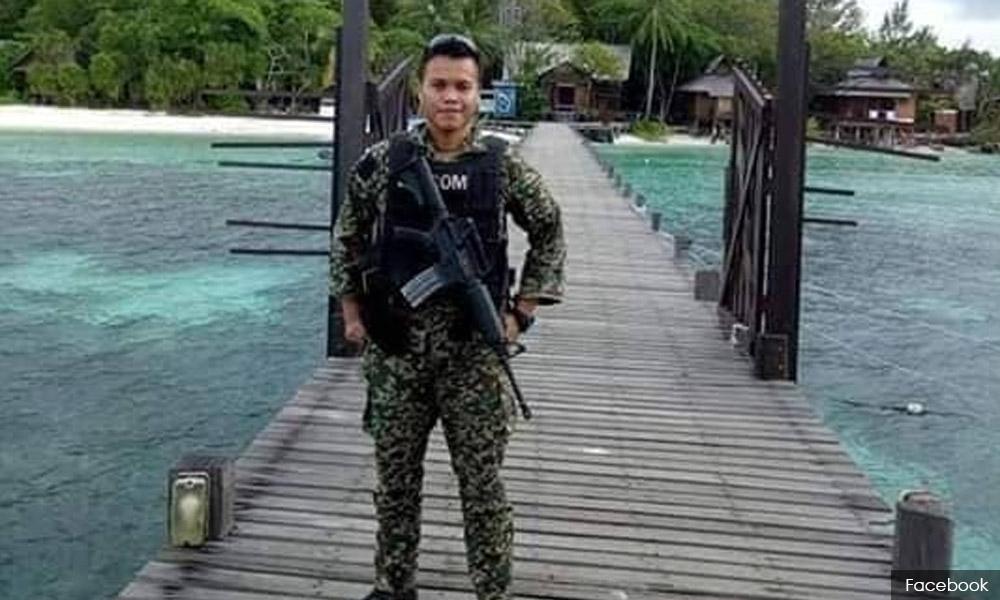 COMMENT | Corporal David Edmund, 29, and Lance Corporal Moses Logers, 25, were discovered missing on July 19 while on duty on Pulau Perak.

Edmund and Logers were both attached to the Fourth Battalion of the Royal Ranger Regiment (4RRD) based at the Bukit Cowder Camp.

According to a report, the absence of the two Sarawakian soldiers was detected late evening on July 19 when the placement chief made a parade of night checks.

On July 29, Defence Minister Mohamad Sabu (photo) said efforts to find the members of the armed forces by the three military branches were halted on July 26, as no new leads were discovered.

That was the last official statement from the minister. Almost three weeks into the disappearance, there has been no further update from the Defence Ministry...