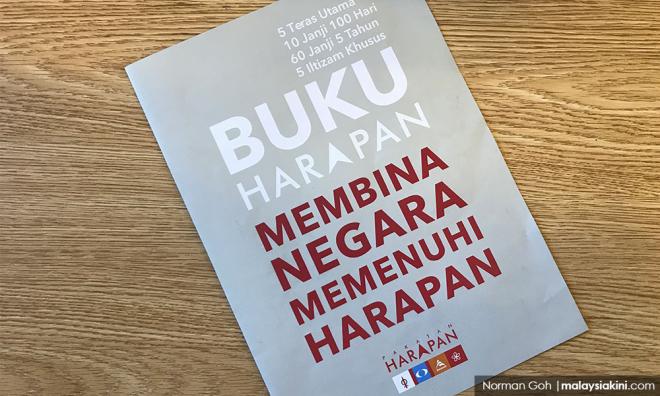 Neither Mahathir nor Kit Siang are villains

COMMENT | Racism and religious bigotry will continue to dominate our life while top leaders weaken the nation with scandals, corruptions and mismanagement. – Liew Chin Tong

In claiming that the “khat” fiasco is the worst crisis the DAP is facing since GE 14, and blaming it on a “post-truth” milieu, what Chin Tong is doing is relying on misdirection, instead of getting to the root of the problem. Attempting to paint Sin Chew and Utusan as Malaysia’s version of Fox news is the kind of post-truth rhetoric that is getting the DAP into trouble.

Liew is misdirecting again when he claims that the folks with “contrarian” views on the khat issue, are branded as traitors to the ethnic cause. You cannot have a contrarian view when the view is the establishment view. People who think that khat is a great idea are not positioning themselves as contrarian. They are supporting the Establishment. The people who do not think that khat is a great idea, who apparently have very little say on the matter, are the ones with the contrarian view.

politics
mahathir mohamad
dap
khat
Related Reports
PM: Up to police to decide whether to ban Dong Zong
a year ago
Dong Zong denies its racist, says others oppose khat too
a year ago
Sarcasm unnecessary as criticism aimed at a better M’sia - Liu to Dr M
a year ago
Non-Muslims should spend less time worrying over khat
a year ago