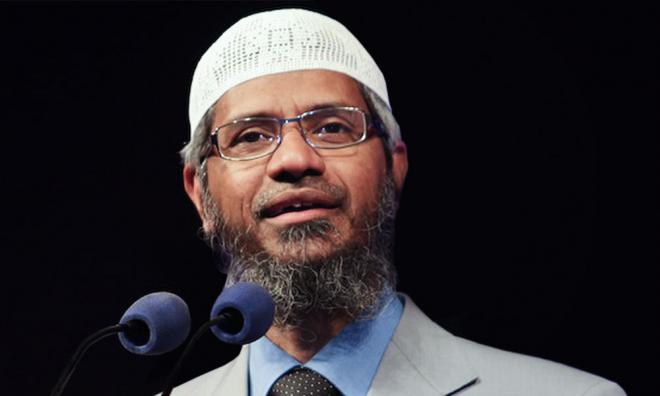 COMMENT | Here we go again! It’s that time of the season when we tell everyone to go back to their own countries.

All this talk started when the Indian-born preacher Zakir Naik asked Malaysians to ask Chinese Malaysians to "go back" before asking him to. He said that the Chinese are "old guests" and that they were all born in China except for the current generation.

He went on to elaborately explain how the Chinese came to Malaya, then the Indians, and later on the British. He considers himself as a guest in Malaysia too, since he has permanent residency status and Malaysians should not be asking him to leave.

Unfortunately for Zakir, he is only a PR here and not a citizen. Not only that, it would seem that his PR status was given due to political connections...