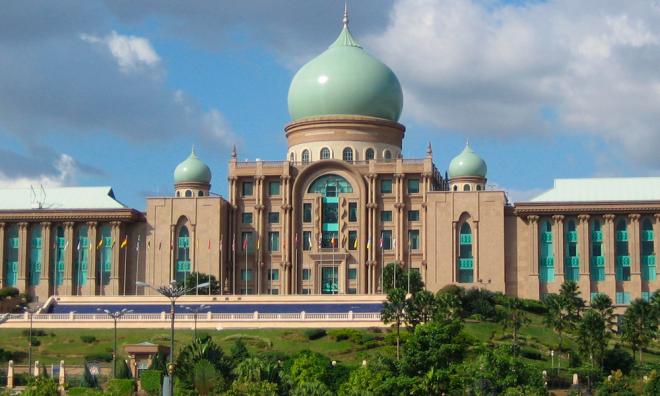 Cloak of anger and frustration over the land

COMMENT | At about 4pm on May 9 last year, I was wheeled into a classroom of the Anglo-Chinese School in Klang. I was adamant that I cast my vote at all costs even on a wheelchair. Jokingly, I told my daughter: “If I don’t go and if my friend Charles Santiago loses by one vote, I will carry it for the rest of my life!”

That night, former colleagues turned up in the house and our eyes were glued to the two television screens. We could access Malaysiakini on and off because of the huge volume of traffic. The impossible happened.

Five weeks earlier, lying in a hospital bed, I watched the three terrestrial TV stations – RTM1, RTM2 and TV3 – telecasting live the launch of BN’s manifesto. The next day, the Jalils, Wongs, Azmans and Ashraffs were extolling the virtues of Najib Abdul Razak and his comrades and demonising Dr Mahathir Mohamad and his newly-formed Pakatan Harapan.

It was during one of these tirades that Najib screamed: “Lawan tetap lawan. Saya anak jantan.” But two days later after the election, he was hurrying to the Subang airport to board a private jet for a supposed holiday – but it did not happen.

Why delve into these past issues, you may ask. The answer is ...