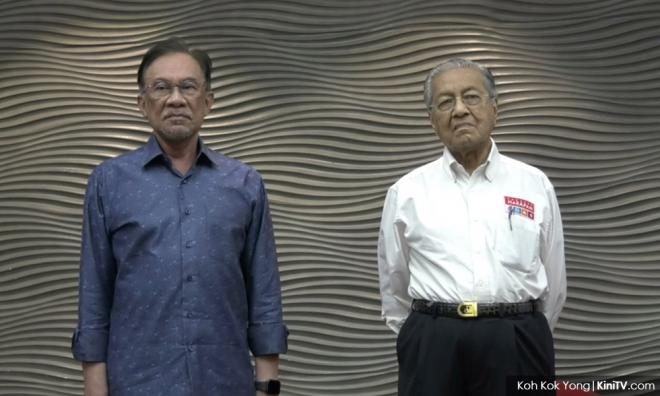 Let's have Merdeka from 'race and religion'

COMMENT | Four decades ago, a young man was plucked from obscurity to help the then prime minister, Dr Mahathir Mohamad, change the course of Malaysian politics.

Today, in similar circumstances, another young man is helping to chart Mahathir's course. The young man of the 80s, was Anwar Ibrahim. The new kid on the block is Syed Saddiq Syed Abdul Rahman.

Anwar's supporters may think he deserves to be prime minister, but the rakyat is wary, and he is but a distant memory to Mahathir. Once bitten, twice shy.

Syed Saddiq now does Mahathir's bidding. If Syed had any sense, he would be his own man, and realise that true Merdeka can only be achieved when the two Rs (race & religion) are consigned to the dustbin...