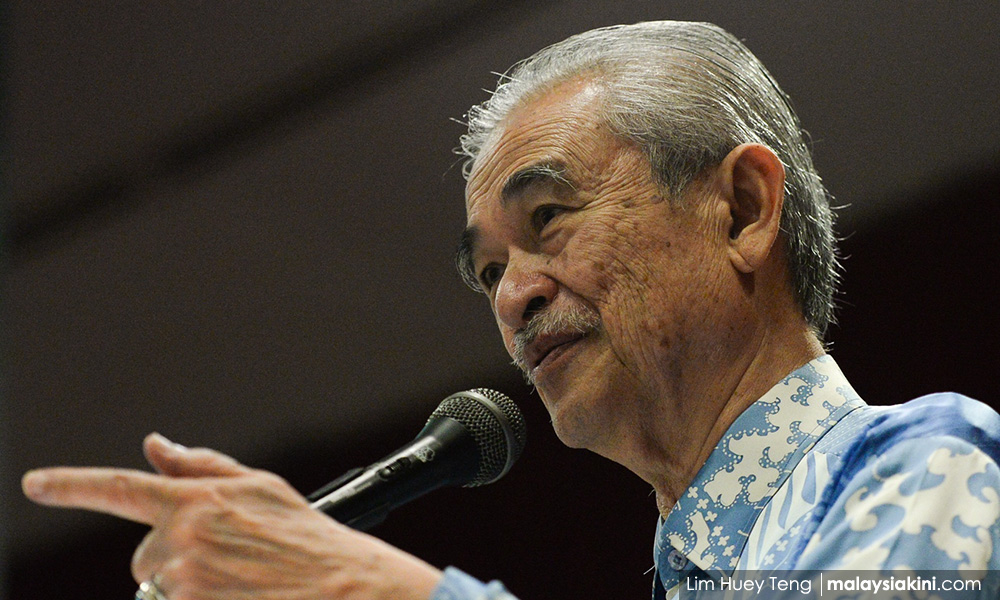 COMMENT | Soon after he took office as prime minister in 2003, Abdullah Ahmad Badawi famously and gallantly exhorted Malaysians: “Work with me, not for me.”

That was a bout of fresh air from the new premier. I was delighted, too, that after 22 years of Dr Mahathir Mohamad, here was a new man with a more open and transparent style of leadership – a leader who wanted the people to work alongside him.

Pak Lah, as he is affectionately called, was known as a patient and caring man who had weathered many political storms to reach the country’s highest office.

Perhaps, members of Pak Lah’s cabinet from 2003 to 2009 should know best whether their boss was different from his predecessor in running the government and nation by wanting his ministers to “work with him”...

politics
mahathir mohamad
abdullah ahmad badawi
najib abdul razak
1mdb
Related Reports
Yoursay: Can there be two tigers on the same mountain?
a year ago
'Dr M's filthiest parasite' – Kit Siang reveals venomous letters
a year ago
A return to the cronyism complex
a year ago
Be a transparent, accountable and clean government
a year ago