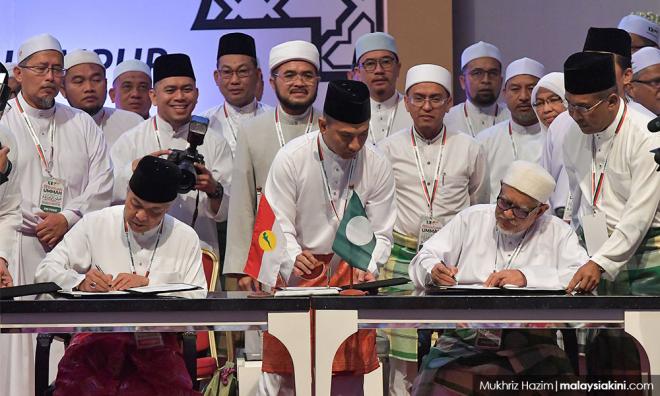 "Pakatan must be brave and not be hesitant in fulfilling its promises, especially on the Malay and bumiputra agenda, which is an integral part of the national agenda. We must do so without feeling apologetic or be fearful of criticism from others."

COMMENT | The quote that opens this piece is indicative of how easily Pakatan Harapan gets spooked by the far-right forces in this country. Azmin Ali blurted this out after the loss in the Semenyih by-election. And of the Umno-PAS union, Selangor Menteri Besar Amirudin Shari says: They will create racial politics, and there will be a movement of extreme racial politics. I am worried this will happen even though they have a constitutional basis, but I hope they are not extreme in pushing their political struggle.”

Secondly, when Amirudin says that “they have a constitutional basis” what does this mean, exactly? Well, the Malay political narrative has always been that their rights and privileges are based on the Federal Constitution. Now, whether this is true in law or principle is beside the point. The constitution has become some sort of totem for Malay power structures; hence, Azmin can get away with saying what he says and the blowback is muted because nobody wants to appear to be against the constitution or lose the Malay vote...