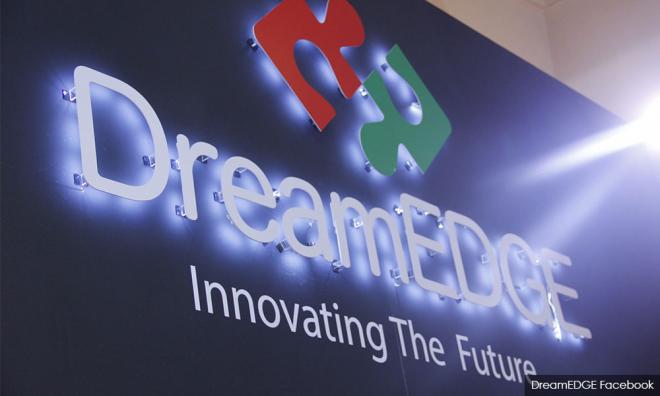 Third Malaysian car is yet another farce

A QUESTION OF BUSINESS | There is a farcical rebadging arrangement this and previous governments have allowed, which if followed to the tee, virtually ensures substantial profits for any car “manufacturing” project labelled as Malaysian even if it is not.

So long as it is recognised as a Malaysian car by the authorities, the project not only enjoys massive tariff advantages which give it an unassailable competitive advantage in terms of price but large development grants of up to as much as RM 1 billion a year.

The third Malaysian car is also a farce. It was announced last month that the Ministry of Trade and Industry had appointed DreamEdge Sdn Bhd for the car project with technological support by Daihatsu Motor Co Ltd of Japan.

“DreamEdge was chosen because they have a good business model that we believe can work. They have briefed the prime minister and he is convinced that as long as it is privately funded and that it is run by experts from DreamEdge, then why not,” minister Darell Leiking said.

Basically, the project was approved because the prime minister was convinced of its viability and desirability, not because...