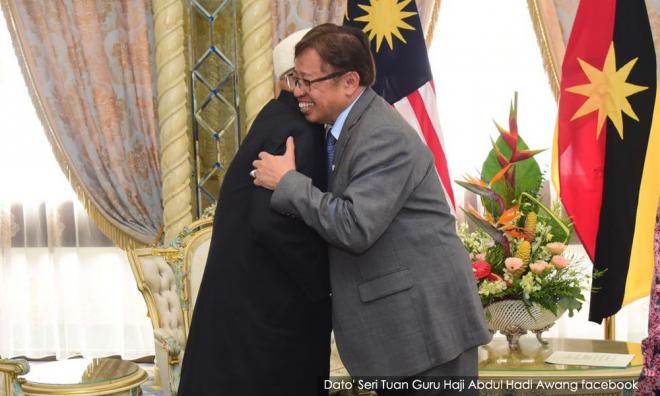 COMMENT | I am one Sarawakian who has been critical of the abuse of our immigration autonomy.

I maintain my vehement opposition against any Sarawak chief minister who denies entry to bona-fide opposition leaders and social activists from Malaya into my homeland.

On record, I have spoken against the entry ban on Clare Rewcastle Brown, Sarawak Report editor, and former Bar Council president Ambiga Sreenevasan in the past.

In the run-up to GE14, I was also worried that opposition bigwig Dr Mahathir Mohamad would be barred, cautioning that it would be a “mortal sin” to deny entry to a former prime minister.

However, I would act against two Malayan politicians today and bar them from entering Sarawak if I had the power to do so.