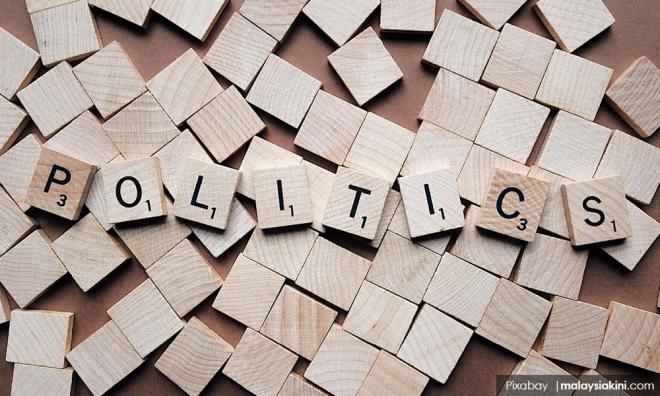 COMMENT | Let's get straight to the point. Malaysia is a paradise for cronies and crooks. The nation suffers from politicians and leaders who are infected with a culture of lying. Hypocrisy rules. The majority of people are apathetic. They only moan amongst close friends. They tolerate most injustices because they do not wish to offend, or refuse to be seen as controversial or different.

From the few reviews one has read, it seems that the documentary "M for Malaysia" may as well be named "M for Mahathir". Old foes may have joined forces to kick out a bitter rival, but do not underestimate the Malaysian public. They may have hidden behind a veil of silence and their faces may reveal nothing but they can see through the mendacity. They voted Pakatan Harapan to forge a new course for the country.

Did the rakyat kick out disgraced Najib Abdul Razak because of their love for Dr Mahathir Mohamad (or his former deputy, Anwar Ibrahim)? No. The Malaysian public is quite astute and only used the tools (and personalities) that were available to make the best of a bad job. They are using the key people just as they were once used.

So, do I need to watch a film which one reviewer said was a good reminder for politicians to accept and acknowledge the facts of why the rakyat voted for them in GE14 in May 2018? No, I don't. Malaysians know why they kicked out "Umno Baru" in GE14...