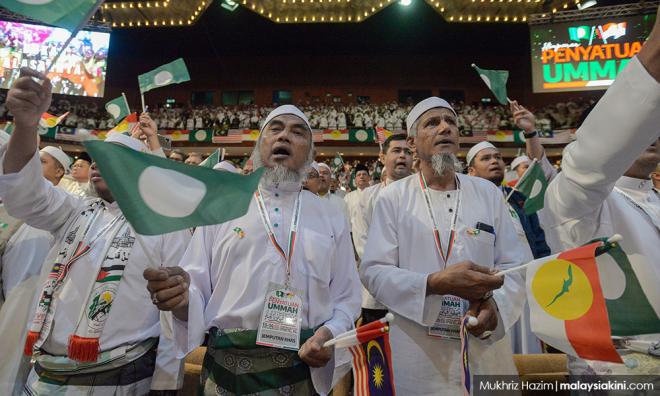 Can the PAS-Umno alliance win?

On the surface, this move may appear to be a strategic one, in which the combination of the bases of support of both parties will put it in a potential position to win national power. A closer look suggests that the alliance faces more obstacles than has been publicly acknowledged.

Despite these hurdles, however, and looking at different electoral scenarios, the alliance poses a real threat to Harapan.

The first major obstacle facing the opposition alliance is a lack of viable leadership. Neither party president - PAS leader Abdul Hadi Awang or Umno’s Ahmad Zahid Hamidi – have the national credentials to lead the country as prime minister.

Hadi’s racialised discourse makes him one of the most polarising leaders in the country across ethnic communities. His five-year rudderless and exclusionary leadership of Terengganu from 1999 led to the loss of the decisive state in the 2004 general elections.

Zahid on his part has the disgrace of being the party president facing the most criminal charges, currently at 45, and will be joining his predecessor in regular visits to the courtroom. Zahid’s close alliance with former party leader Najib Abdul Razak further undercuts his standing, as Najib continues to overshadow Zahid.

None of these leaders has the legitimacy to get elected, least of all move the country forward...