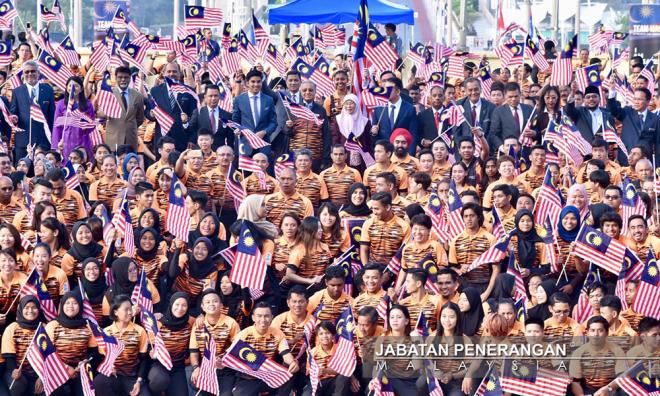 COMMENT | Many readers have emailed me asking me what I thought of the folks who are being investigated for purposely not standing up for the national anthem. This incident took place in Sarawak and has drawn praise and condemnation from various quarters. The “whys” of disrespecting this symbol are not important? I will get to that shortly.

First off, nobody can disrespect the national anthem. 'Negaraku' is merely a song and thus the only people who have any feelings of "disrespect" are the people who attach some value to this song. The evidence of this – people’s hurt feelings – is found in Section 8 (3) of the National Anthem Act 1968,, in which all amendments up to Jan 1, 2006, are incorporated:

(3) For the purpose of this section, failure to comply with subsection (1) without good and sufficient cause and any act or omission which would tend to lower the prestige of the National Anthem in the eyes of the public shall constitute a show of disrespect.

So, when Federal CID (Prosecution and Legal Division) principal assistant director Mior Faridalathrash Wahid said, "We did not take this (reason) into account when investigating. This is because when the national anthem is played, it is the duty of every Malaysian citizen to show respect," it merely means as far as the state is concerned, there is never a good and sufficient cause to disrespect the national anthem...