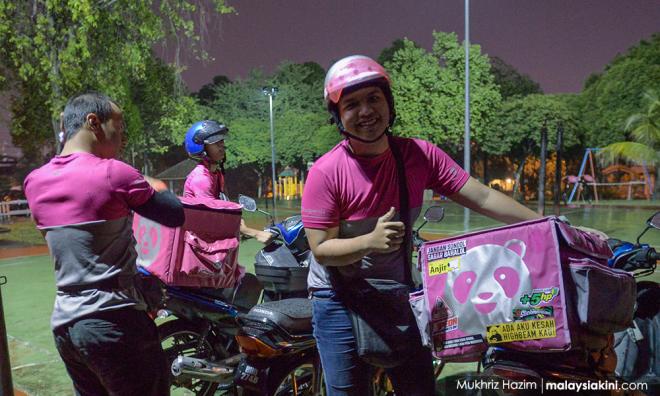 COMMENT | Last week, hundreds of riders of online food delivery service Foodpanda staged protests against the new payment scheme announced for them by the company.

The riders claimed that the new scheme would decrease their earnings, although the company claims otherwise.

The protests have caught national attention. So much so that Youth and Sports Minister Syed Saddiq Syed Abdul Rahman took on the issue and met with both the company’s representatives, as well as the aggrieved riders.

Human Resources Minister M Kulasegaran also looked into the matter and promised to raise it in the cabinet.

The cabinet subsequently discussed the matter and collectively suggested that Foodpanda reverts to the original payment scheme for its delivery riders...