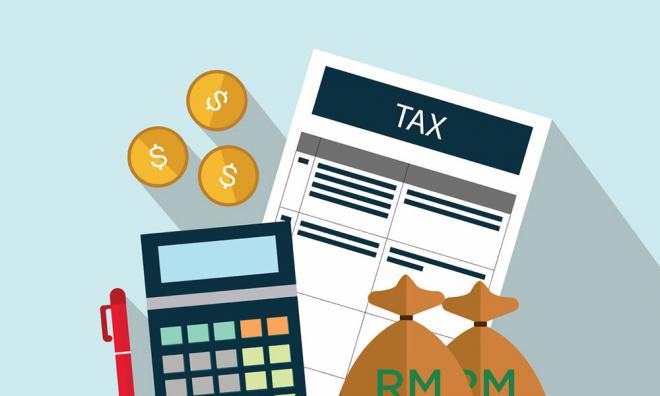 QUESTION TIME | With Pakatan Harapan into its second budget, will it take less popular but more effective measures, such as bringing back the goods and services tax (GST), introduce a broad-based capital gains tax and an inheritance tax?

Most likely not, going by Finance Minister Lim Guan Eng’s (above) assertion that there will be no new taxes. Thus, expect a populist tax, the usual noises with trite not-entirely-true arguments about the previous government policies and how it led to that oft-repeated RM1 trillion debt which is not. It only is if you add other things such as contingencies and obligations under public-private partnerships.

It should remove subsidies in favour of cash awards and get rid of import taxes progressively so we are keyed into the global economy and benefit from its efficiencies while driving our own industries to become more efficient. This is one of the key ways to become economically competitive, instead of a rentier economy where we provide selective benefits to cronies via peculiar taxes, permits and needless protection...