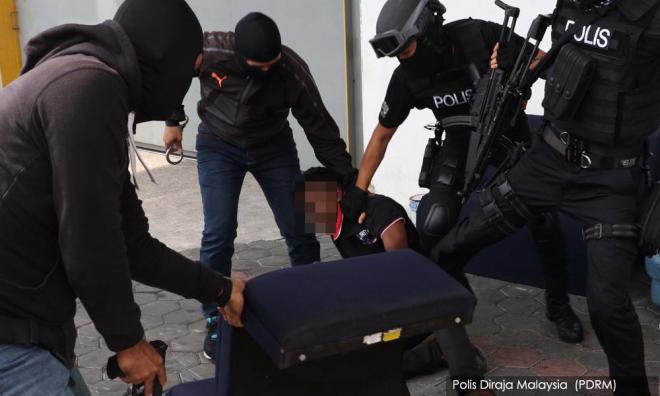 LTTE dragnet - a strategy to create a Hindu phobia counternarrative

“It’s a new game in the new Malaysia, which could potentially escalate ... I hate to say this. Isis may capitalise on the perception that Islam is under threat in Malaysia.”

- Ahmad El-Muhammady, a lecturer at the International Islamic University Malaysia

COMMENT | The above quote is in reference to large-scale attacks by an IS influenced “wolf pack” foiled by the state security apparatus during the holy month of Ramadan earlier this year.

Inspector-General of Police Abdul Hamid Bador said: “This operation was launched after our Special Branch’s counter-terrorism division detected an Isis wolf pack cell … that planned to assassinate four VIPs and launch large-scale attacks on Christian, Hindu and Buddhist places of worship, as well as entertainment centres in the Klang Valley.”

Also of interest, the IGP remarks that the attacks were planned to avenge the death of Muhammad Adib, a fireman who died from injuries sustained in a riot at a Hindu temple in Subang Jaya on the outskirts of Kuala Lumpur last year...