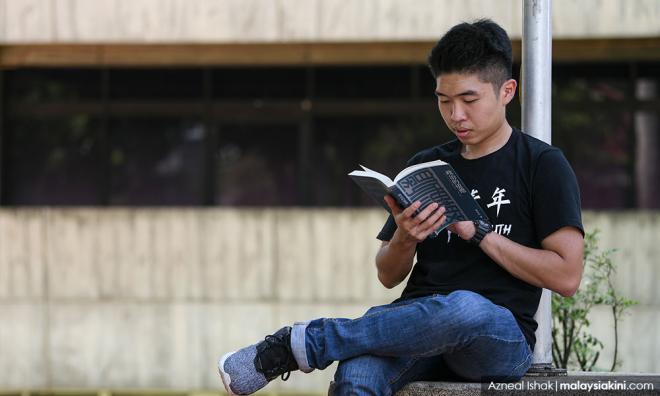 The lionheart of Universiti Malaya

COMMENT | Here is the dilemma of young people: When we look for a job, employers always tell us that we lack critical thinking. But when we start thinking critically about the world around us, the authorities clamp down on us; our voices stifled.

Today, more than 60 percent of graduates in Malaysia are still unemployed after 12 months of graduation.

This means, if Universiti Malaya were to withhold Wong Yan Ke’s degree certificate on the grounds of protesting at the convocation, Wong’s real job prospect wouldn’t be affected as long as the university doesn’t withhold his degree for more than 12 months. Even if they do and Wong struggles to find a job, at least he won’t be alone.

That is how bleak our future is.

But when a person with critical thinking comes along, we use the entire state machinery to destroy him...