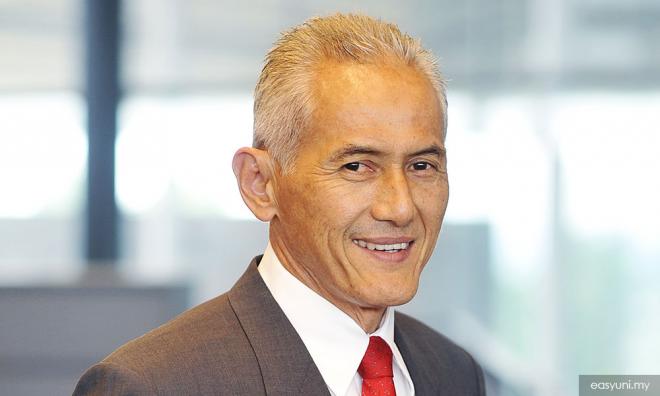 Universities are only as good as their VCs

COMMENT | University of Malaya (UM) was the premier institution in the late 70s. Students felt relatively free to indulge in critical politics. I was then enrolled in education, but dropped out mid-session for full-time journalism work. The Universities and University Colleges Act was still in its infancy.

The academic environment was kept relatively open by the Vice Chancellor, Ungku Abdul Aziz, known for his emphasis on “fluency in Malay, competency in English and integrative bilingualism” to forge a closer bond among Malaysians.

Ungku Aziz retired in 1988. He was succeeded by Syed Hussein Alatas, one of the founding members of Gerakan in 1968, a staunch critic of imperialism, a “multiracialist” whose contrarian views on bumiputera privileges earned him no love from the establishment.

The current vice-chancellor of UM, however, brings to the coveted position a cultural baggage laden with a mythical sense of what it means to be a dignified Malay...

education
university
wong yan ke
university of malaya
taufiq yap yun hin
Related Reports
Wong Yan Ke - the rebel in the spotlight
a year ago
Organise a 'Graduates Who Are Jobless Dignity Congress'
a year ago
If UM truly values freedom of speech, retract police report against me - Yan Ke
a year ago
Mat Hasan: UM student's solo protest a forgivable mistake
a year ago