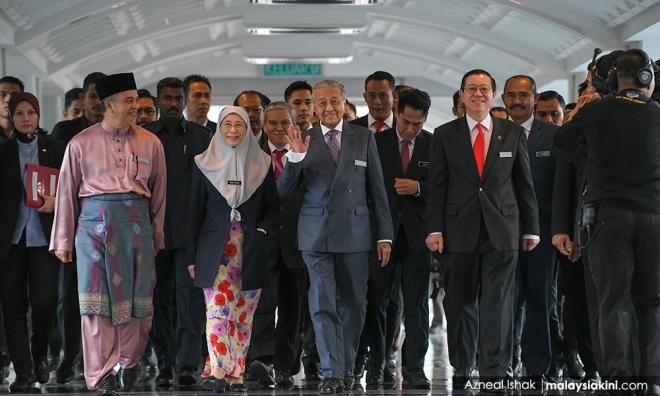 The risks of a ‘backdoor’ government

COMMENT | The old adage ‘where there is smoke, there is fire’ is apt. Over the last few months, rumours of backroom deals to restructure the composition of the government have intensified to the extent that they have been publicly addressed by political leaders.

Discussion centres on a potential ‘backdoor’ government – a government not directly chosen by the people, but instead the product of elite negotiations for power. To understand the risks of these manoeuvres, it is necessary to step back and look at the drivers of this deal making and the potential impact these have on Malaysian politics.

I argue any betrayal of the GE14 mandate will leave a lasting imprint, one which will deepen political polarisation and foster instability. Despite the cavalier attitude of leaders to engaging in such deals, ‘new’ Malaysians will not forget easily.

At its core, Malaysia’s ‘backdoor’ dealing revolves around the Dr Mahathir Mohamad-Anwar Ibrahim axis, support for different leaders, and is tied to different views of the...