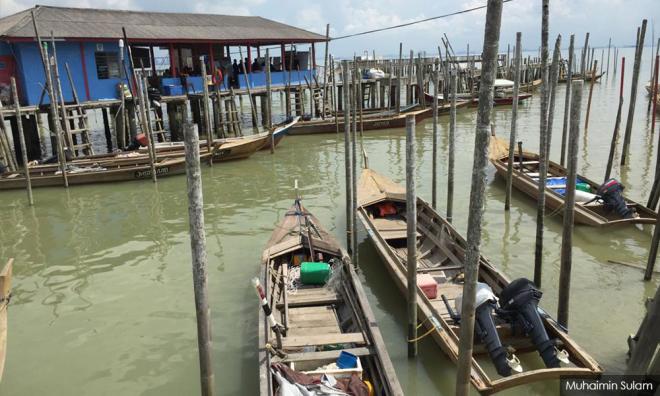 COMMENT | The Nov 16 by-election in Tanjong Piai in Johor will provide two telling tests: The first is the level of public support for Prime Minister Dr Mahathir Mohamad’s leadership of Pakatan Harapan. This Bersatu seat was won from BN as a result of shifts of support across a variety of demographic markers – race, generation and gender – that were in line with the ‘Mahathir’ pull factor in last year’s May election. Now, almost a year and a half later, the contest will be a bellwether of his leadership.

The second test is that of BN – the former governing coalition that has lost support over the last decade, especially among non-Malays. By fielding a MCA candidate - former two-term MP Wee Jeck Seng - and giving the seat to the party that traditionally held the seat, BN will showcase whether it can return to national power by capturing support across ethnic groups. It is doing so after announcing last month the Malay chauvinist Umno-PAS Unity Charter in the hope of capturing Malay sentiment while extending outreach to Chinese voters.

Tanjong Piai will thus be an indicator of different national leadership ambitions. Both aim to make the contest a mission possible – revamping leadership options. Past voting patterns and prospective scenarios point to a highly competitive seat, one in which the advantage lies with the BN opposition.

Four factors will be decisive – whether MCA manages to win over additional Chinese support, whether 2018 PAS supporters will vote for MCA/BN, whether Gerakan will play spoiler by capturing dissatisfaction that might have gone to MCA, and finally whether younger voters will stay loyal to Harapan or move to the alternative BN opposition.

Below I lay out different scenarios, showing how close the contest could be with different voter shifts...