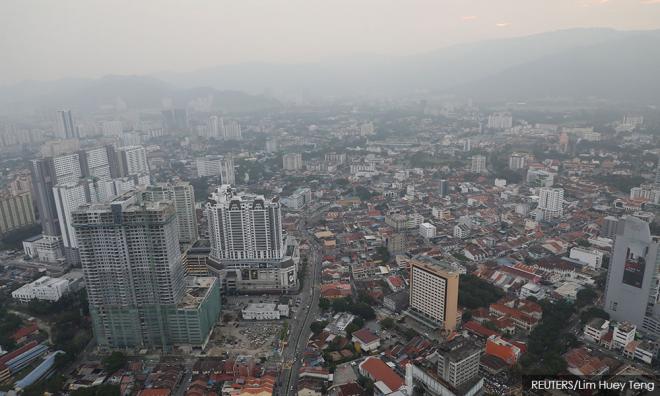 RM46 billion PTMP is a risky undertaking that must be reviewed

QUESTION TIME | The RM46 billion Penang Transport Master Plan (PTMP), expected to span 30 years, is a major risk, whichever way one looks at it because there are way too many imponderables and assumptions made - which may impact the viability of the project further down the road.

The entire project hinges heavily on the reclamation of three islands. The Penang state government says that the land reclaimed - islands A, B, and C - will have a sale value of RM70 billion for 1,800 hectares (about 4,448 acres). However, cost breakdowns and timelines are not available.

The other thing is the high cost of the projects, with activist groups claiming that many of the highways and other links involved in the project may not be needed. If these are scrapped, the cost could be much lower.

Also, the development is skewed to Penang islanders, largely ignoring the mainland part of the state which is Seberang Perai.

Another factor is the environmental damage caused by land reclamation and the livelihood of some 5,000 fishermen, while highways and LRTs will have damaging effects in terms of noise pollution in residential areas and affect heritage and recreational areas...