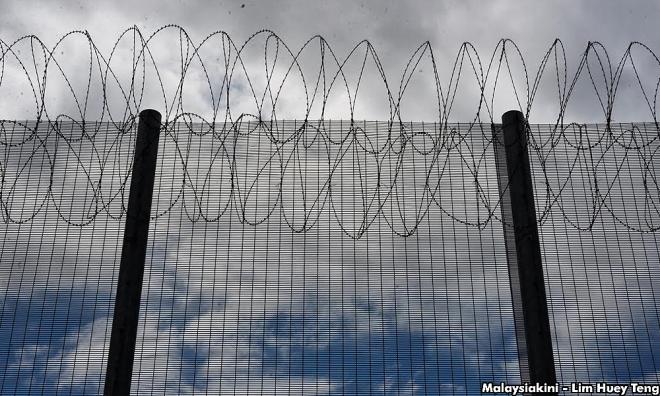 Foreign workers need protection from the abuse of law

COMMENT | Raj Banshi and Shresta Bharaj are two Nepali guards who arrived on our shores to earn a living. Their tasks were simple – manning the entrance leading to Taman Warisan Puteri in Sikamat near Seremban. Almost all the residents knew them. They would lift the boom, stand at attention and salute the residents as they drove through.

They were not rookies. Banshi, 40, and Bharaj, 37 had been working in the same residential area for the past four years. All the residents knew them by sight if not by name. They were well-mannered, did their duties efficiently, and the residents had no complaints whatsoever.

The duo, together with other guards, were looking forward to celebrating Deepavali with the residents, an annual affair, but it was not to be. In a foreign land away from their families, some of the residents took it upon themselves to share the festive joy with them.

On Oct 21, their lives changed forever. At about 7pm, a police team arrested them and took them away. Their employer, a former senior army officer was away, but the manager turned up at the guardhouse when the police party arrived.

Their work permits were in order - they had entered the country legally and were paid accordingly for their services. He was told that they were being held on "suspicion of being accessories to a burglary"...