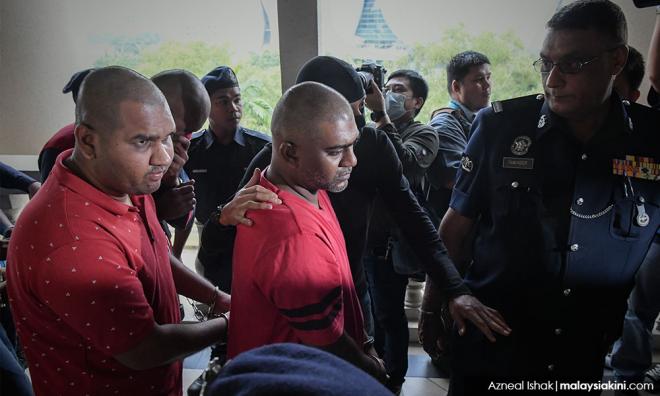 “There have been plenty of false allegations against Indian Muslim preacher Zakir Naik, even though he has not posed any threat to national security. But on the LTTE issue, they (DAP) have stood united to defend the arrested suspects.”

COMMENT | With the allegations of torture by five of the suspects caught up in the Liberation Tigers of Tamil Eelam (LTTE) farce, what we are witness to is another step by Pakatan Harapan in destroying whatever remains of their New Malaysia.

For years, aggrieved Islamists and far-right Malay political operatives wanted a bogeyman to distract from the reality of Islamic-inspired terrorism that has wrecked not only the Middle East but also contributed to the culture war in the West.

This narrative also conveniently targets the DAP because now, the far-right and the Islamic deep state have a shorthand - legitimised by the state security apparatus - to justify further narratives that the Malay community and Islam are under threat from hostile forces cultivated by homegrown extremists connected politically and thus able to influence policy in this country...