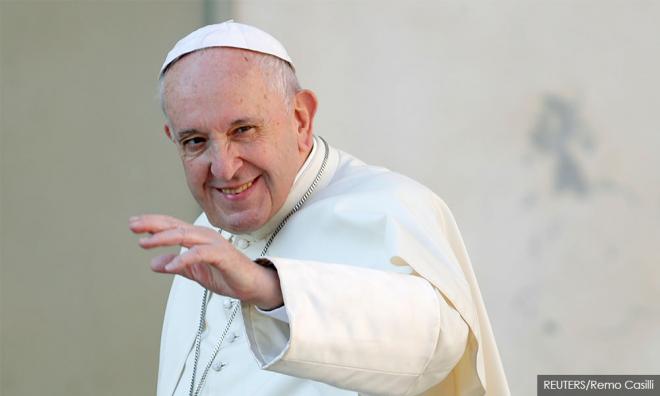 COMMENT | Pope Francis will be in Thailand on Nov 20-23, after which he will visit Japan until Nov 26.

It has been nearly four decades since a pontiff visited Thailand and Japan.

The late Pope St John Paul II went to Japan - where Shinto and Buddhism are the main religions - in 1981, and he travelled to Thailand three years later, where he met with the late King Rama IX and the Queen Mother.

In 1989, John Paul brought a message of Roman Catholic kinship and loyalty to Indonesia as he paid a diplomatically delicate visit to the world's most populous Muslim country.