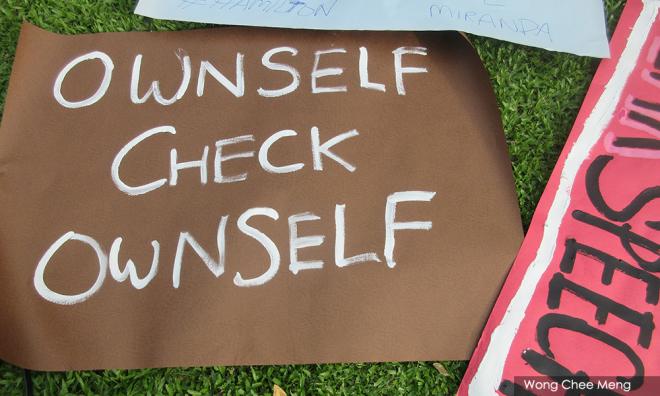 Is it the fake news industry that is thriving?

SATIRE | Many Malaysians are still shell-shocked. Others are on a shiok-sendiri exercise – gloating over their latest discovery. They have been telling tall tales and some gullible people have fallen for it. The fake news industry is thriving.

In one up-market club, a lady in a striking, shocking-pink mini skirt and her entourage graciously accepted bottles of Cristal champagne – thanks to a chubby-cheeked fat guy who had deep pockets.

Elsewhere, people were putting on shocked faces because they learnt the shocking truth. Quite a number of people continue using “shock” emojis in their WhatsApp messages to express either their anger or their elation. Others were thumping their chests in a sense of deja vu because of this five-letter word.

The words “shock” and “shocked” are the new buzz words for the locals. Even the Numero Uno has used it and so have thousands of netizens in their social media posts.

A search on Google provides so many other synonyms that could be inter-changed, instead of repeating the same words over and over again...