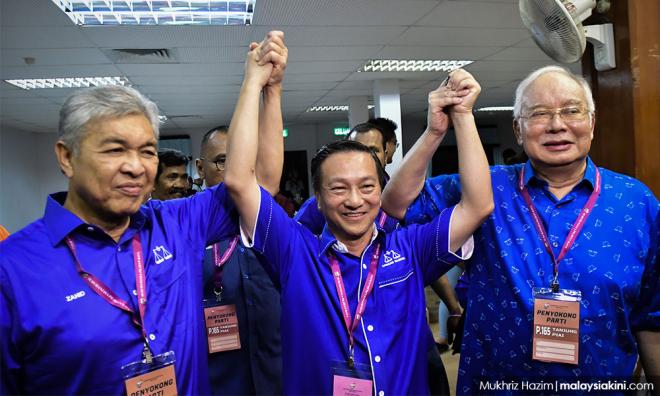 The turning of the tide in Tanjong Piai

COMMENT | The voters in Tanjong Piai delivered the worst loss for an incumbent government in a federal by-election in Malaysian history this weekend.

It was also another first: this was the highest level of swing against Dr Mahathir Mohamad in his two tenures as prime minister in any election (including the reformasi swing of 1999).

Across races, generations and genders, voters not only protested, they also sent a clarion call that Mahathir, his party and his coalition partners in government are failing New Malaysia. Fittingly in this constituency by the water, the political tide turned.

This analysis based on statistical estimates of the polling station results show that Pakatan Harapan lost the most ground among the key supporters it won in GE14, notably Chinese, older, and women voters. The loss among young voters, another key gain in GE14, was not as large as others, but sizeable.

The discussion that follows lays out changes in turnout and support and discusses the implications of the findings in this by-election. Harapan needs to learn the lessons from this result if (and this is a big if) it is able to turn the tide in its favour. This will mean addressing head-on the difficult questions of reform, its approach to governance and ultimately, succession.

The result against Harapan in favour of BN is stark, with swings well beyond those projected earlier in various scenarios. They begin with who came out to vote - the turnout.

First of all, there was a considerable drop in the overall turnout from 85.7% in GE14 to 74.4%. This level of over 10% in a by-election is not unusual, but the composition of the decline in turnout is interesting.

Across ethnic groups, the largest drops in turnout were among Chinese voters (an estimated 20.8%) and the other communities, Indians and other ethnic groups (an estimated 27.6%, who make up a small number of the actual voters but opted not to vote). The decline in turnout among Malays was nominal, at an estimated 3.8%. Malay political parties were able to mobilise voters more effectively to come to the polls. Chinese and other non-Malay voters opted to stay at home as...