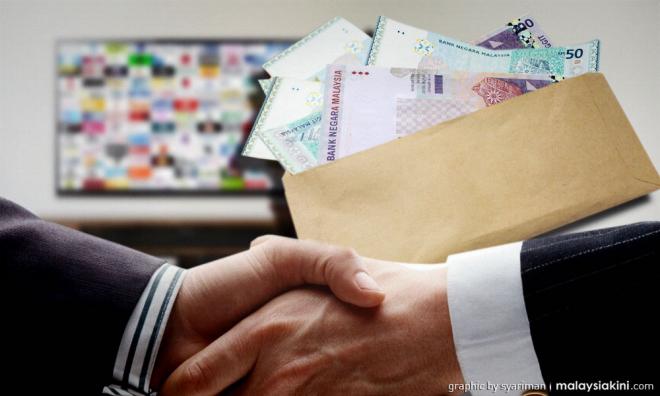 Are our politicians 'wakil rakyat' or 'wakil towkay'?

COMMENT | During Mat Sabu’s past ceramah sessions, he would often announce that donations would be collected from the audience for the party’s cause. Some people may have grumbled, which is why he explained: “Kami kutip derma dari kamu semua sebab perjuangan kami sebagai wakil rakyat, bukan wakil towkay (Wwe collect donations from you because our cause represents the people, not the tycoons).”

We’ve been preoccupied with racial issues, but I believe money politics is a greater danger facing us. Will we one day end up like the USA, where the rich pay both government and opposition parties to guarantee policies that favour the elite? Where, in 2016, 45 percent of adult Americans did not vote as most felt politics was meaningless, and had failed to create “change we can believe in” (President Obama’s slogan).

This is why political funding reform is crucial for Malaysia’s future.

“Political parties need funding... The cost of being in politics is very high now,” said Prime Minister Dr Mahathir Mohamad in January, after launching the National Anti-Corruption Plan. “So, the government is now looking at how funding should not act as a bribe to parties or the government.”