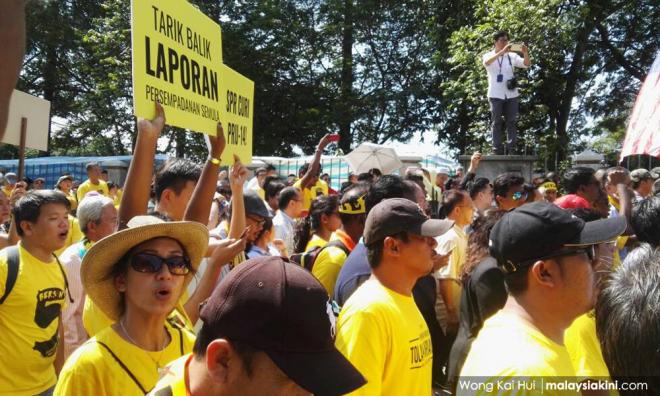 The right to assemble peacefully without arms

COMMENT | In July 2019, Parliament passed amendments to the Peaceful Assembly Act 2012 (PAA). These amendments received the royal assent on 7 August 2019, and on November 1, 2019 the amendments came into force.

For the uninitiated, the PAA is the legislation which governs peaceful assemblies and gatherings in the country, purportedly in furtherance of the right to peaceful assembly as guaranteed under Article 10(1)(b) of the Federal Constitution.

It must be borne in mind that the Act only facilitates peaceful assemblies without arms, not violent protests, riots and the like. So if there is a protest where the protesters threaten harm to persons or damage to property, then it is not a peaceful assembly and should be dealt with as a crime under the Penal Code...