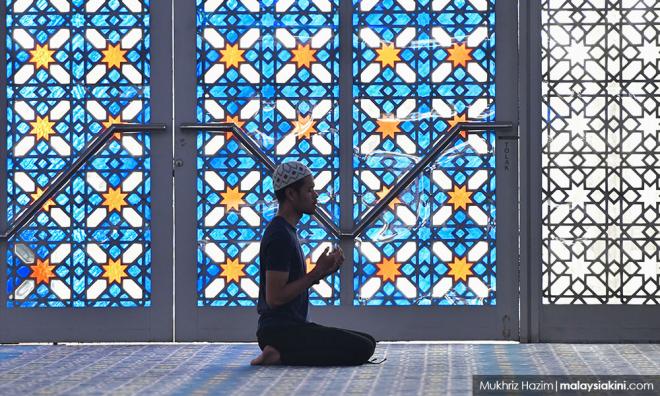 Jailing people for not praying will not make Islam popular

COMMENT | As much as we hope for progressive change after a historic general election in Malaysia, we must also expect that certain things might not go the way we want them to. Case in point is when recently, in Terengganu, six Muslim men were caught not going for Friday prayers and sentenced to one month in prison with a fine of RM2,400 and RM2,500.

According to news reports, the men were on a family vacation at the Sekayu waterfall in Terengganu, when religious officials (women, of course, since the men were at the mosque) saw them. They then waited for the male officials to come over and conduct the raid once Friday prayers were over.

The father of the group was given a higher fine of RM2,500 than the rest (which includes two teenagers) because according to the court, as the head of the family, he was supposed to ...