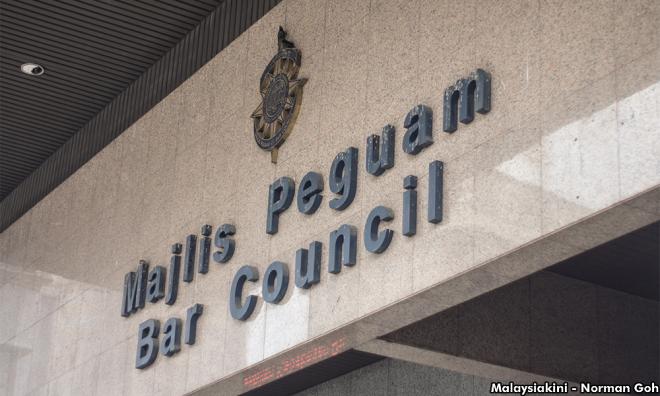 Bar Council elections: After the dust has settled

COMMENT | Last month, I wrote about the contest for 12 places in the Bar Council.

I wrote about how keenly contested this year’s elections were, as can be seen in the formation of ‘teams’ or ‘lists’ of candidates. This year too, candidates had posters and some even had videos, which were shared around in social media.

Last week, after a gruelling month of campaigning and after the ballots have been counted, the results were announced.

The results were surprising, to say the least. All 12 came from the two ‘big teams’, and the count stood at six each. There is, therefore, a balance of power between them, at least from the national ballot.

Candidates who did not run as a team did not garner enough votes to be elected. These included current Bar Council members who managed to be re-elected for years and had served the Bar Council for a long time...