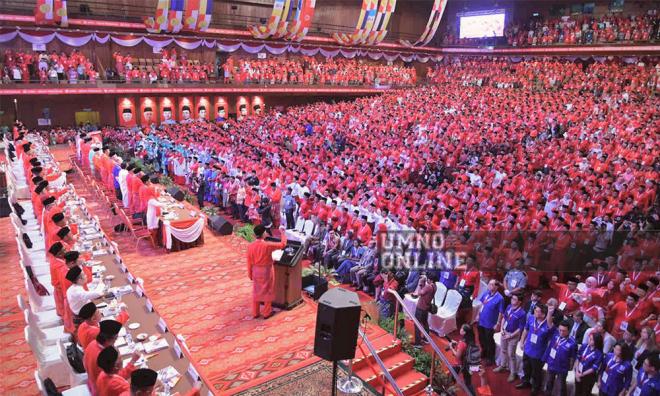 “We must see fascist rule as a never-ending struggle for pre-eminence within a coalition, exacerbated by the collapse of constitutional restraints and the rule of law, and by a prevailing climate of social Darwinism.”

COMMENT | Umno’s relevance is based solely on its currency of demonising the Chinese community in its continuing quest to maintain racial and religious hegemony. The recent Umno AGM was an orderly congress of racist polemics and religious baiting that finds support in the majority community burdened by the failure of Harapan's neo-Barisan Nasional (BN) policies.

If you are someone who believes in the “social contract” or the “shared prosperity” propaganda, then you would probably be comfortable with the possibility of Umno and PAS returning this country to Old Malaysia status.

To be clear, the old maverick has claimed that he wants Malaysia to return to what it was before. The racial and religious politics of this country have always roughly translated to “do not spook the Malays”, hence going back to the “good old days” of everyone knowing their place may be appealing to an electorate fatigued by the continuing saga of Harapan’s shenanigans.

When people criticise Harapan, they want Harapan to do better. To seize the initiative and carry out reform. Instead, what Harapan does is revert to the old playbook, the tired and tested formula that Harapan claimed was destroying Malaysia...