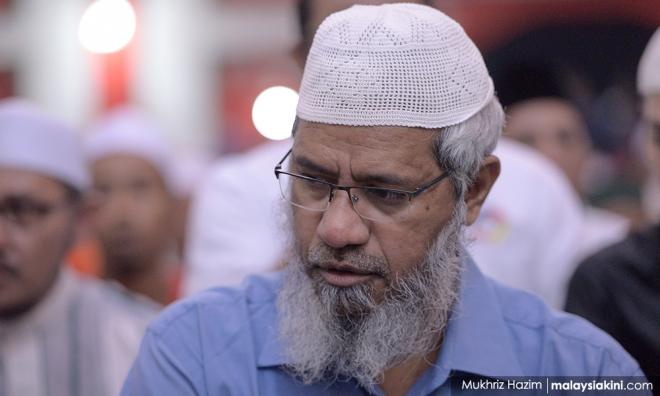 COMMENT | A controversial Zakir Naik video touching on the sensitivities of celebrating Christmas has been making its rounds on social media, again.

Over the past week, I have received the video several times from individual friends and also viewed it in various chat groups.

As far as I’m aware, the video, titled “Can Muslims Celebrate And Wish Merry Christmas - Dr Zakir Naik”, first appeared in Malaysia at around this time in December last year.

I recall it was widely circulated last year.

It is not known who is responsible for circulating the video again, or why it was done with such frequency and speed...