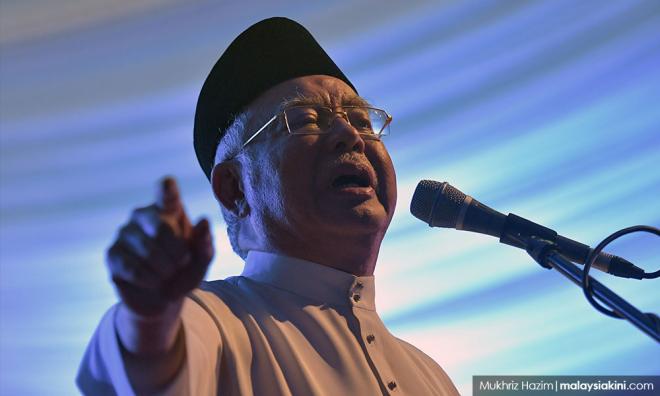 'Sumpah laknat' is for desperate people

COMMENT | The "sumpah laknat" (religious oath) is a useful tool for desperate politicians, who consider the electorate to be very stupid and devoid of logic and reason.

On Dec 16, the convicted murderer, Azilah Hadri, dropped a bombshell with his allegation that disgraced Najib Abdul Razak had ordered the killing of the Mongolian model and translator, Altantuya Shaariibuu.

Azilah's allegation gave Malaysians another motive for Altantuya's murder, but Najib needed to act fast and try to nip this allegation in the bud.

God appears to be dragged into every one of Umno-Baru's crimes. In Malaysia, even God can be politicised and the "sumpah laknat" is being used as Najib's perfect antidote to Azilah's allegation...