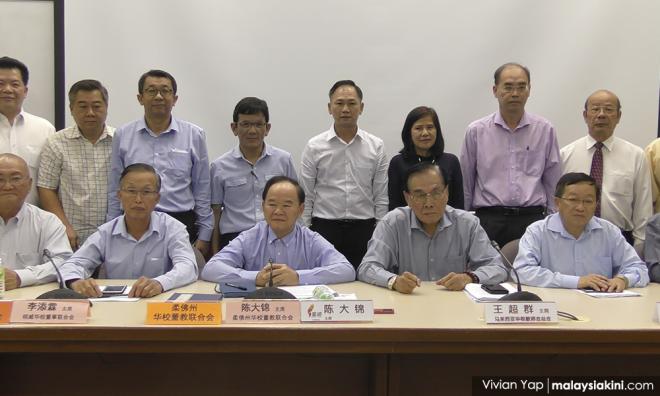 - Jim Henson, 'It's Not Easy Being Green: And Other Things to Consider'

As someone who has been accused of being “anti-Malay” and “anti-Muslim”, the idea that I think this Chinese Organisations Congress (COC) is a dumb idea is amusing.

In addition, I do not think that Dong Jiao Zong needs to “respect” the cabinet decision as claimed by the boy minister. Yes, Dong Jiao has the right to hold the congress and they should be allowed to air their views without threats of sanction.

P Ramasamy – who I have often described as the conscience of Harapan – made a couple of points which I take issue with. The first, he wrote: “I think the intention of Dong Zong to hold the congress must be respected in the spirit of democracy.”

Here is the thing though. Dong Jia, while expecting its democratic rights to be championed, is not allowing the democratic process to thrive in vernacular schools...