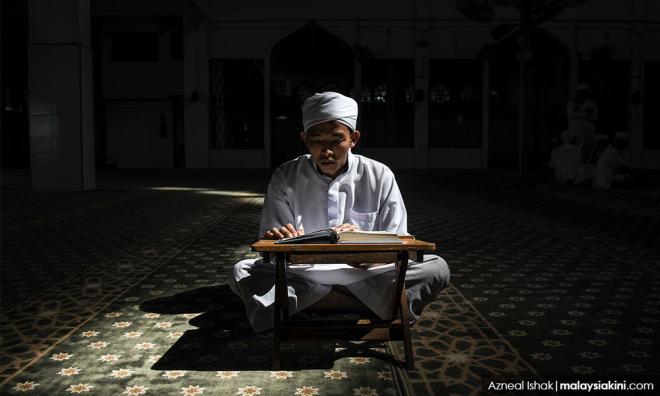 SATIRE | The government has ordered the systematic shutdown of the judicial system over a three-month period which will culminate in complete disbandment, with all courts of law ceasing to exist.

For a start, all judicial officers in the appellate courts have been asked to go on leave immediately pending retraining and re-posting to appropriate positions. Some are said to be going to kangaroo courts set up clandestinely by influence peddlers.

Magistrates and judges of the lower courts will follow and when the final countdown begins, there will be no necessity to maintain a judicial system.

Following the public swearing by former prime minister Najib Razak last Friday that he did not meet or give orders to kill Mongolian model Altantuya Shaariibuu, the whole facet of governance and dispensing of justice has changed.

The government has taken a cue and decided that it would save time, effort and money if all suspected felons or persons charged with crimes pronounce their innocence publicly.

After a study of Friday’s proceedings, the law minister said, the government felt it was time to do away with long and costly trials...