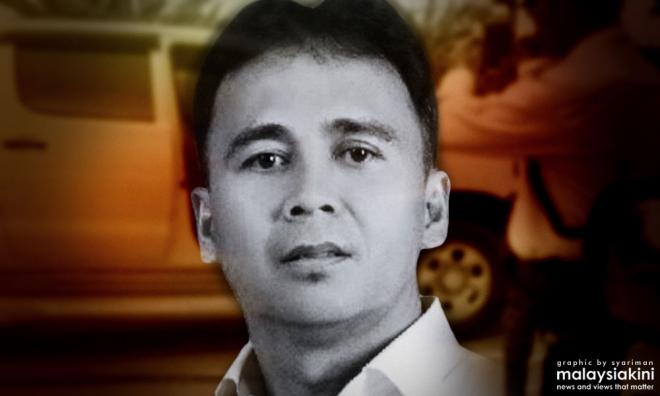 If it’s only about money, why kill Altantuya?

COMMENT | A candlelight vigil was held for slain native rights crusader Bill Kayong (above) in Kuching on Dec 21. The event, themed ‘Justice for Bill Kayong’, was well attended.

Kayong, also a PKR politician, was shot dead in broad daylight at a traffic light junction in Miri in 2016.

Last year, a 30-year-old man was sentenced to death for Kayong’s murder.

In 2017, a 'Datuk' title holder and two other accused, who were charged with abetment in the killing, were discharged and acquitted by the High Court in Miri.

Many summed it up as the very sad case that “Bill Kayong died because a rich man wants to become richer”...

crime
bill kayong
altantuya shaariibuu
boris johnson
Related Reports
Azilah not the first to speak out after Najib ousted, says ex-associate
20 Dec 2019
I did not order killing, may Allah curse me if I am lying – Najib's oath
20 Dec 2019
Patriot chief tells Najib to stop his nonsense over 'sumpah laknat'
20 Dec 2019
Najib responds to 'cover-up' posers on Altantuya murder
19 Dec 2019