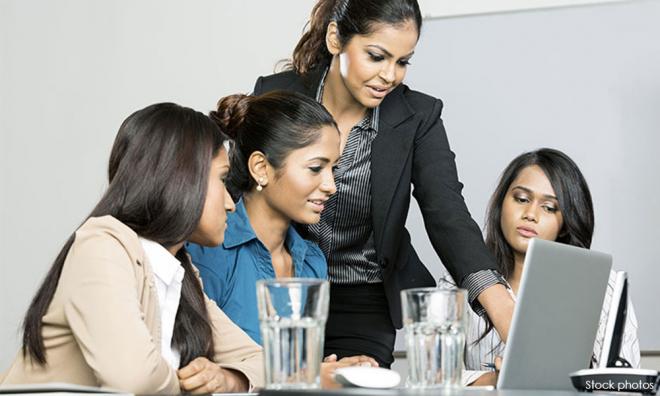 None of us will live to see the gender gap close

COMMENT | The World Economic Forum (WEF) published its 2020 Global Gender Gap Report last week, and I am surprised that hardly any Malaysian media has dived deep into scrutinising its findings. If they did, we would be told of this bleak reality: that at the rate the currents trends are going, the overall global gender gap will only be closed in 99.5 years.

None of us will live to see the gender gap close in our lifetimes. Neither will most of our children.

When the Gender Gap report first launched in 2006, Malaysia ranked 72 globally out of 153 countries reported. The country’s ranking, however, has been slipping ever since. As we are about to enter 2020, Malaysia now ranks at 104 globally, after slipping a further three places from last year.

In fact, compared to 2006, our country ranking has fallen in all four areas tabulated by WEF...