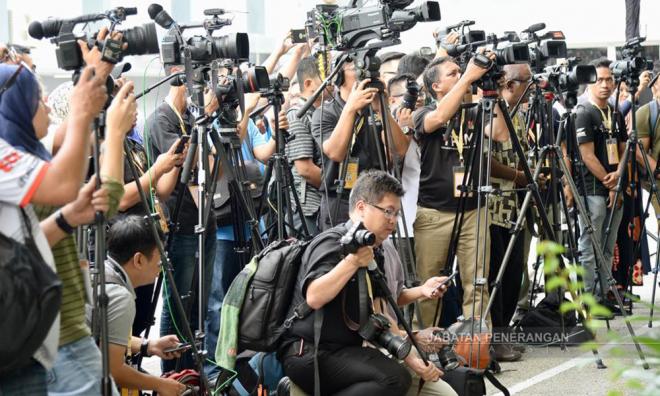 COMMENT | The talk about having a media council has been going around for many decades. But like most things in Malaysia, talk always remains as just talk.

Now the government is talking about the media council again. Two cabinet ministers have already mentioned it publicly. Let’s see what happens now.

One of the first things that need to be changed are the laws that surround the media in Malaysia. We have very oppressive media freedom laws.

One such law is the Printing Presses and Publications Act 1984 (PPPA). Under this law, it says that any organisation that would like to operate as a news outlet would have to register with the government and apply for a permit.

Usually, the organisation would have to renew it annually.

This act is supposed to regulate the industry and ensure there is responsible journalism in the media. However,...