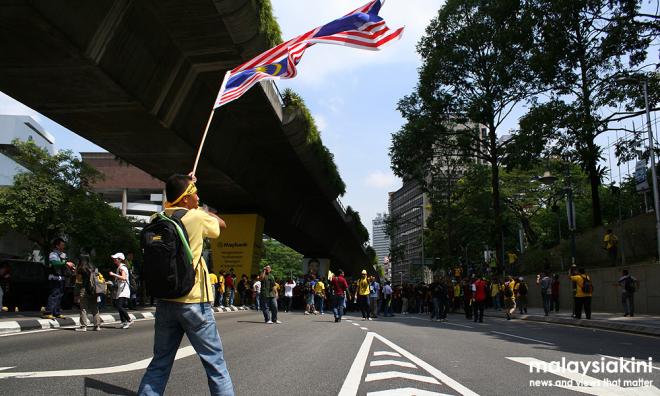 COMMENT | If 2019 has been difficult, one can argue that it has been part of a broader difficult trajectory that began in 2009 when Najib Abdul Razak de facto assumed leadership of Malaysia.

While he would not become prime minister until 2011, the last decade was one where Malaysians broke from the past after the former prime minister Najib was seen to have abused his power in the now globally-known 1MDB scandal.

Reflecting on the last decade and acknowledging achievements offer important lessons as Malaysia looks ahead.

The erosion of power of Umno intensified over the last decade. It resulted from the product of three developments – a collapse of the multi-ethnic Barisan Nasional (BN) representing non-Malays in the coalition, decay of the patronage institutions of the party connecting it to its base, and adulterated greed on the part of party leaders...