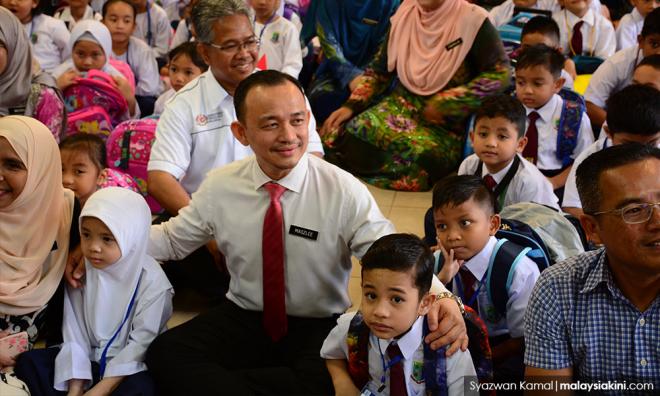 COMMENT | “Zan! Come to my room! I’ve got a nice view!” Maszlee Malik said to me.

We went up to his room and true enough, it had a beautiful view of the Celebes Sea. We were in Sabah because he was on an official trip to the state to visit several schools there.

I was there to document his visit, not as a journalist but for his official YouTube channel.

I have known Maszlee before he entered politics. We weren’t close buddies but we knew of each others’ work and have communicated every so often.

We both were also very involved in countering and preventing violent extremism work. He had even helped me on a documentary I directed about radicalisation. I had always thought of him as a decent guy.