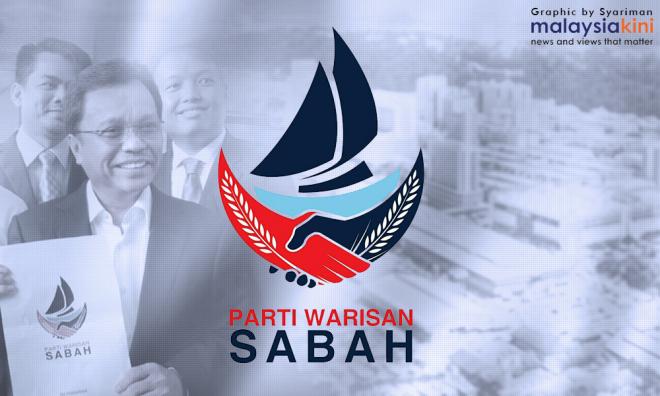 Expect Kimanis to be ‘manis’ for Warisan, not Umno

COMMENT | Anifah Aman is no political greenhorn. He was a three-term parliamentarian and has served as foreign minister for 11 years.

He is the younger of the Aman brothers, his elder half-brother, Musa, was Sabah’s long-serving chief minister from 2003 until GE14 in 2018.

Anifah, 66, is an astute reader of Sabah politics. He understands political realities on the ground. Surely, he must have valid reasons not to contest the Kimanis by-election despite being the incumbent.

Why? Because Anifah knows it would be an uphill task to retain the seat. He was smart enough to give up the battle, for now, to fight the war another day.

I think I could see clearly where Anifah was coming from and I believe he has made the right decision.

Why go and fight a meaningless battle when there is little chance of...