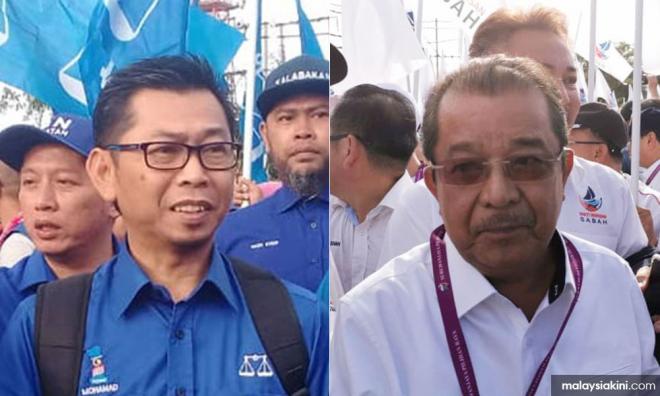 COMMENT | With the final legal appeal decided on Friday and nominations yesterday, the year begins with the 10th by-election since GE14 – Kimanis in Sabah.

Located on the west coast of the state, this parliamentary seat has traditionally been an Umno stronghold – and was claimed by former foreign minister Anifah Aman and younger half-brother of the former Sabah Chief Minister Musa Aman in the last general election by a narrow margin of 156 votes. After an electoral petition ruled against him for discrepancies in the electoral counting process, the contest is up for re-election.

No longer a member of Umno, Anifah has opted not to recontest, saving his energies and finances for future battles. Instead, Umno has slated former Bongawan state assemblyman Mohamad Alamin to defend the party’s position in Sabah. Warisan, on its part, has offered voters its previous candidate, Karim Bujang – also a former assemblyman for Bongawan for Umno.

The contest will test the relatively new party’s continued strength in the state, notably the leadership of Warisan, Sabah Chief Minister Mohd Shafie Apdal. His party aims to secure a victory in the home ground of the Aman family at the parliamentary level of his political rival, as Warisan already holds one the two state seats in this constituency.

Unlike many of the battles in the peninsula, this contest will centre on local state dynamics. Its outcome, however, will be important in setting the direction for Sabah politics and in turn how Sabah will continue to impact national politics. Key in this regard are whether Umno will continue to have a base in East Malaysia and whether Warisan, as an important kingmaker in parliament, has the leverage to push for Sabah-based issues on the national stage.

A close look at previous voting patterns and practices in the seat suggest that while Warisan will have the advantage, it is not as clear a favourite as would appear on the surface. Kimanis is a competitive seat...